Amateur Radio Operators and their stations 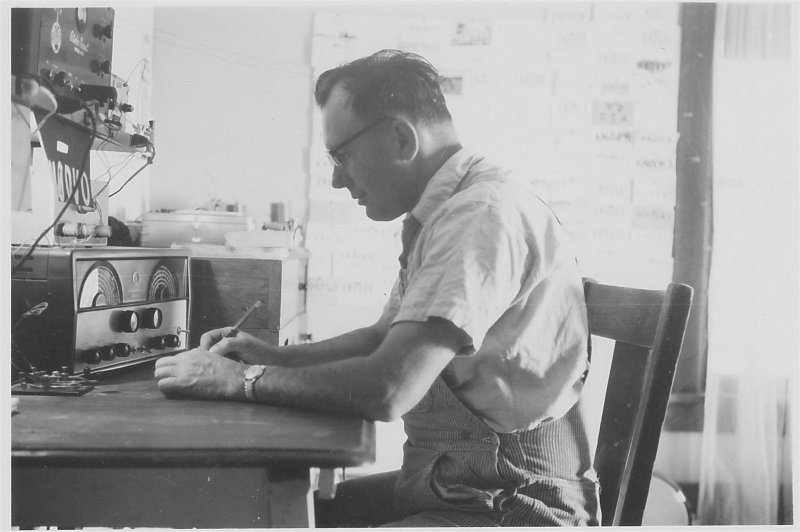 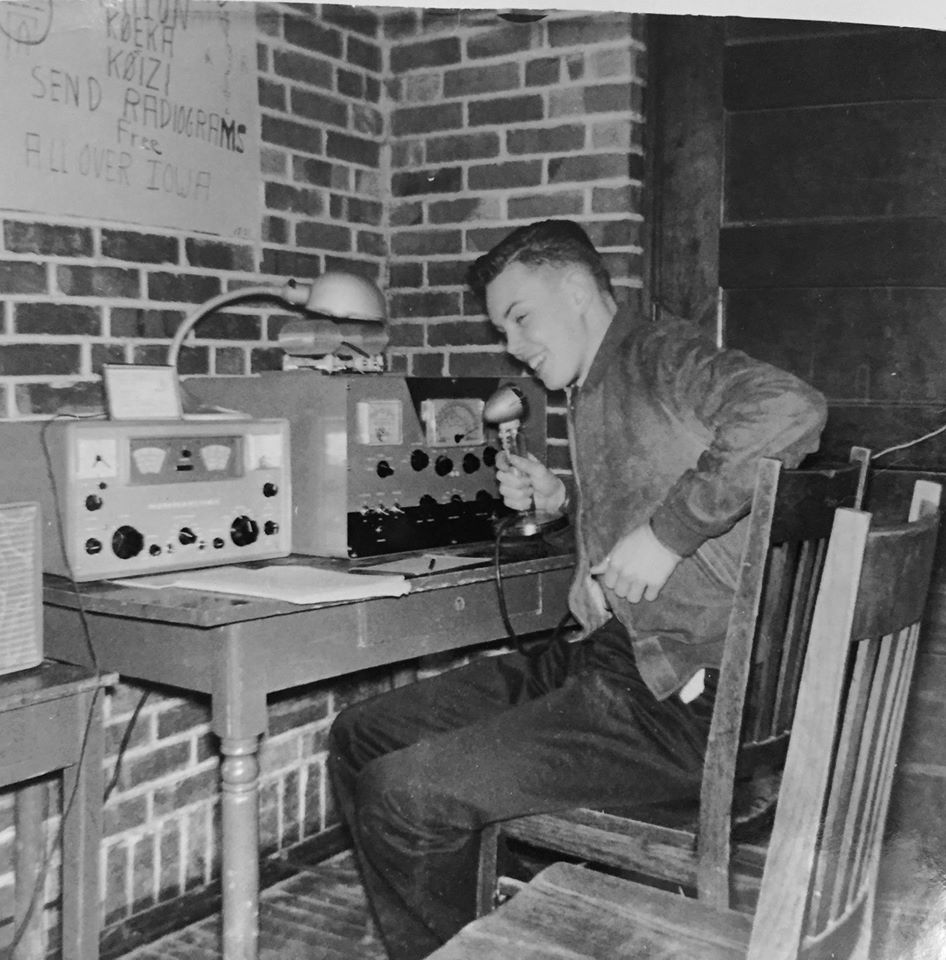 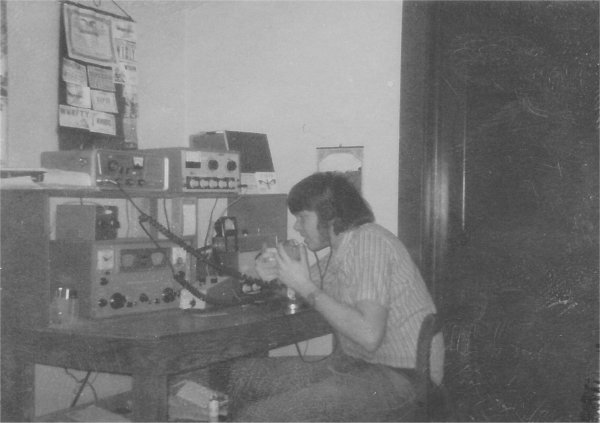 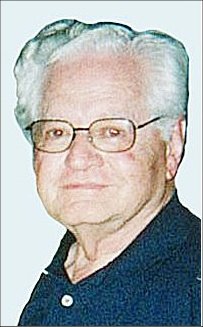 Joseph Johnston, 86, formerly of Prescott, died Feb. 26, 2013, at his home in Kissimmee, Fla. Joseph Albert Johnston, son of Elsie Bonita (Clarey) and John Lewis Johnston, was born April 21, 1926, in Casper, Wyo. In 1932, the Johnston family moved to Prescott, where Joe graduated from Prescott High School in 1943. After high school, he served in the Army Air Corps, playing in both the military and special services bands. After his discharge from the Air Force, Joe worked as a professional musician, playing clarinet and saxophone with bands around the country. On Nov. 6, 1950, Joe married Ilene Marie Polson.  After two years on the road with the band, the couple settled in Prescott in 1952.  At that time, Joe purchased the Phillips 66 Service Station, which had been owned by his father-in-law.  In 1965, Joe and Ilene sold the service station, and he was elected to the Adams County treasurer’s post.  Gov. Robert Ray appointed Joe to the County Finance Committee in 1979, and Gov. Terry Branstad reappointed him to the committee in 1983. Joe served as treasurer for 28 years, sitting on the executive board of the Iowa State Treasurer’s Association for 10 years, including two years as president.  Joe was a member of Prescott United Church, where he served as choir director for many years. He was a member of the Masonic Lodge in Prescott for more than 50 years.  Joe is survived by his children, Bonnie (Dennis) Price of Kissimmee, Fla., and Alan (Jane) Johnston AF4BZ of Raleigh, N.C.; grandchildren, Jason (Michelle) Wilson, Brandi Beckett and Suzannah, Emily and Lela Johnston; and great-grandchildren, Jake and Tom Wilson and Marley and Eli Beckett. Joe was preceded in death by his wife, parents and brother Ronald Johnston. 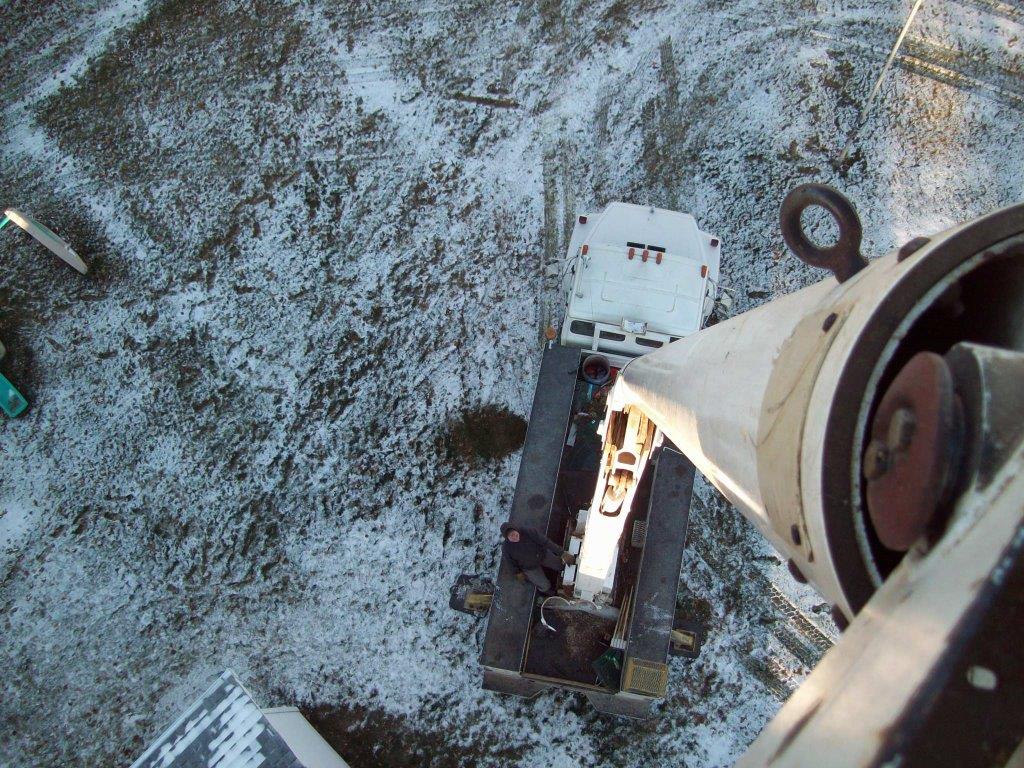 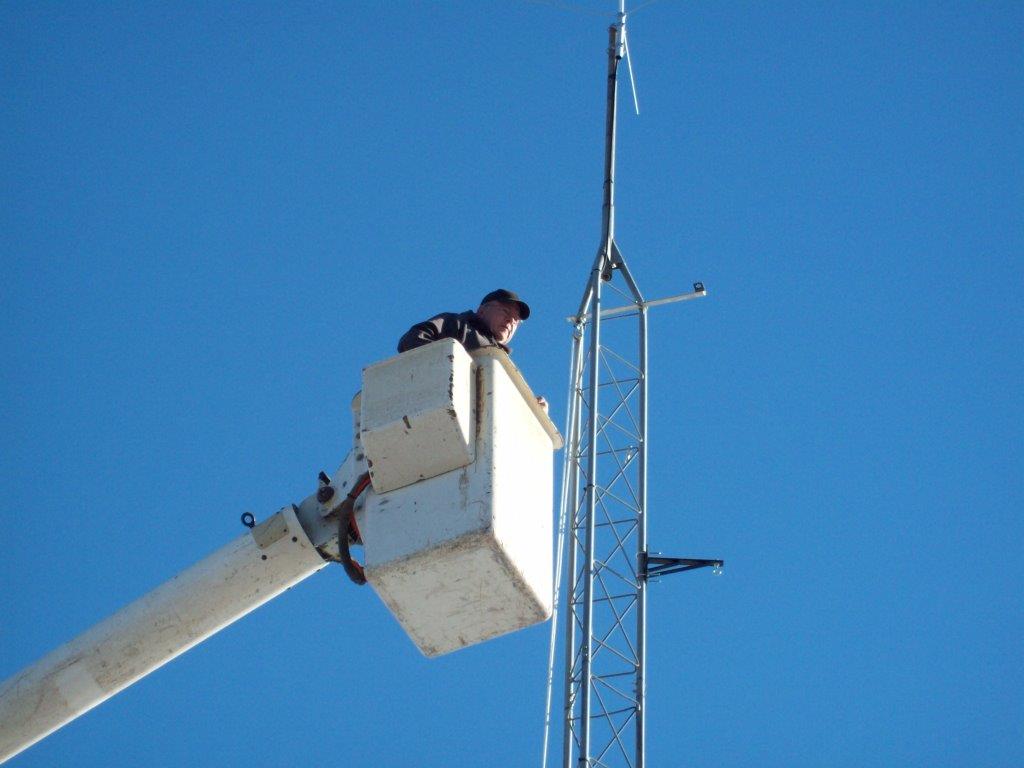 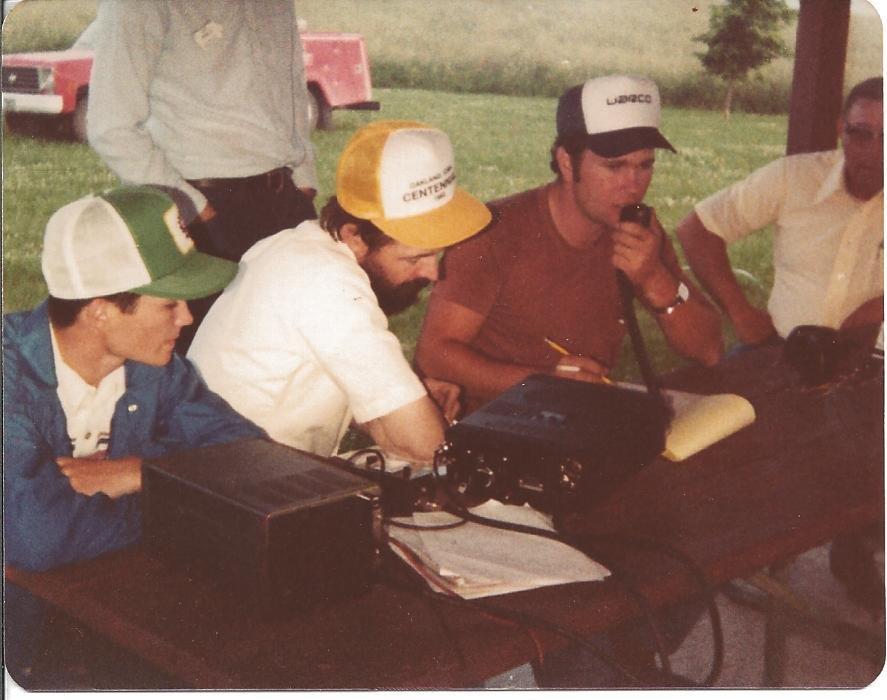 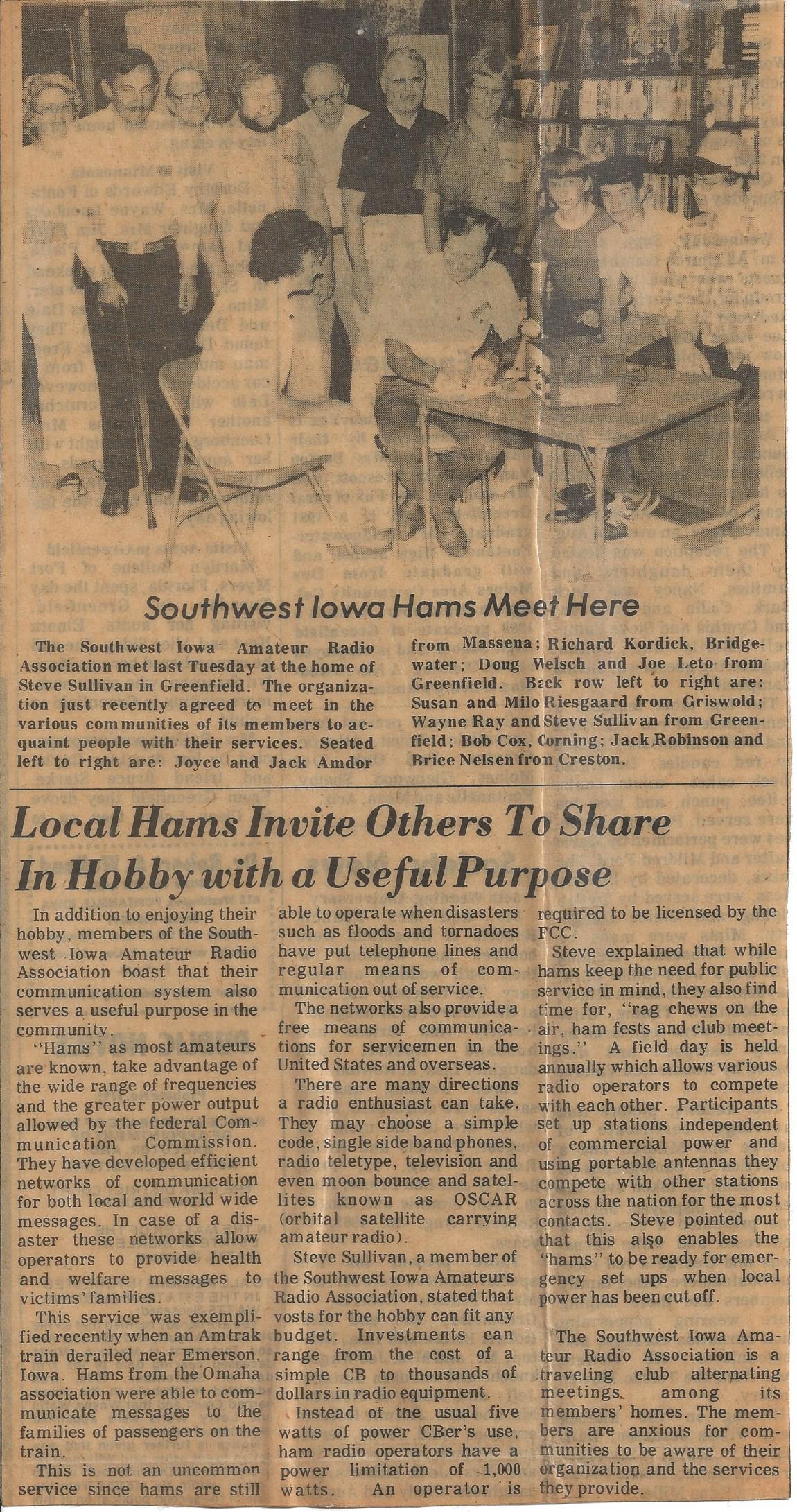 please send your photo to Roger for this page